When you are changing an interface or API that is widely used, it can be tempting to do the change in one go and break a lot of tests at once, assuming you can just fix them. You risk ending up chasing failing tests around for hours, with lack of good feedback why they fail. Furthermore, you risk breaking something along the way, because you have created holes in your safety net!

When you make sure that there is only one failing test at any point in time, there is no doubt about what to work on next. If you have many tests failing at the same time, you have to decide where to start, which takes extra mental effort (decision fatigue). Worse, when a substantial part of your tests are failing, you don’t know what state you are in at all, and you cannot work on the code base with any degree of confidence.

Tests fail for a reason

If your next step breaks many tests at the same time, you probably have one of these issues:

The art of Test Driven Development is being able to take a small next step in any circumstance.

The solution for having multiple failing tests is to take a smaller step. If more than one test fails, we look at the failures to understand what is happening, revert our change, and think of a smaller step to take. 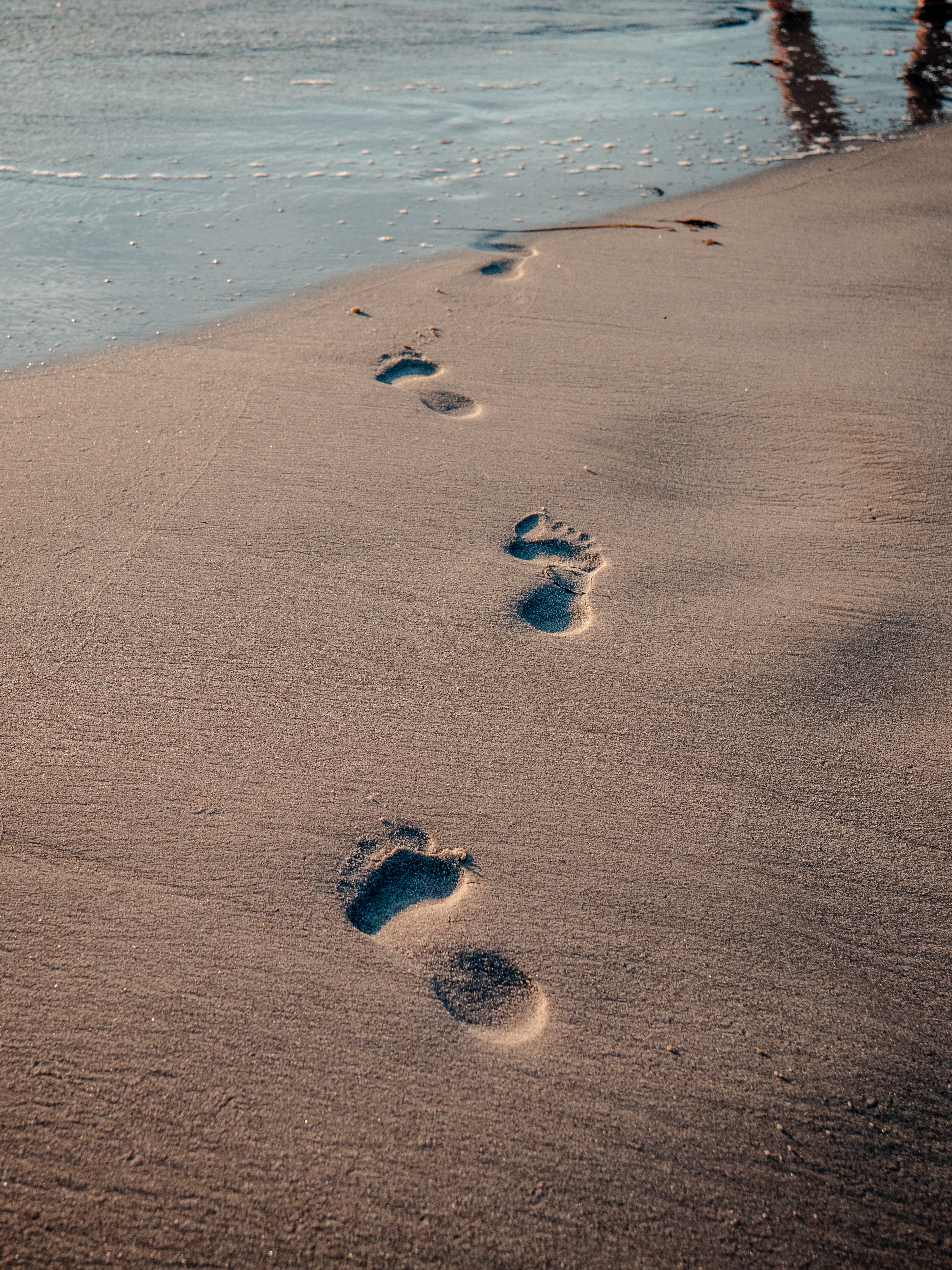 So how do you reduce step size?

Refactor first before adding the next test. Change the code while keeping the behaviour, so that all tests stay green. Move the code in the direction you need, so that the intended change just fits in. Some useful techniques are:

Let’s look an example from the Agile Fluency® Diagnostic application that we wrote about before. The backend component, written in Python, has a Facilitator class with a function to extend the facilitator’s license by a year. This function looks like this:

Some of the tests are:

The tests are using test data builders to set up a facilitator. A facilitator has a license_valid_until date property that we check.

We would like to change the signature of the extend_license function to have a days parameter, representing the number of days to extend the license. This could also be months or an absolute date, but this doens’t matter for now.

Just making the change would break all existing tests that use extend_license, and possibly other tests that indirectly touch this function. What other options do we have here?

The main effect of applying this heuristic is being more in control. When there is just one test failing, you know the state of the code and you know how close you are to working software. You are always either in a state to commit & share your changes or one step away from commitable code.

A single failure provides fast, specific, actionable feedback. You know what to do next. Multiple failures produce noise, leaving you in a state of confusion.

Join us for one of our Test Driven Development courses.