How do I structure my tests, so that they are understable and focused on the behaviour of the system under test? Given-When-Then and Arrange-Act-Assert are two similar ways of structuring your test cases to make them easier to understand at a glance. This test structure also helps to keep your test focused on a single concern. 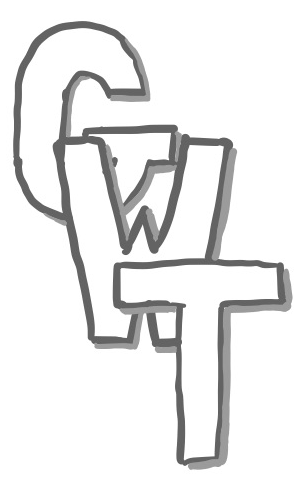 When I do something or an event happens n 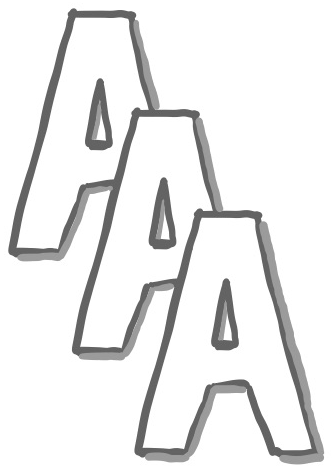 Act to do something or an event happens n

Given-When-Then originates from Behaviour Driven Development. Thinking Given-When-Then helps to think in terms of behaviour rather than internal state. Arrange-Act-Assert is a similar pattern from the eXtreme Programming community.

Here’s an example from the drinks vending machine case we use in our courses, using Ruby this time:

Note that we normally don’t put “given/when/then” or “arrange/act/assert” comments in our test code. We try to keep our tests simple and straightforward, often extracting setup code into a before, like we did in the previous post. We also use test data builders instead of or in addition to a setup code. We strive for glanceable tests, where we can see the given, the when and the then parts rightaway. It acts more as an idiom than a literal implementation.

Given-When-Then focuses on behaviour of the system under test: what are we actually trying to do? It prevents our tests from wandering around.

The behaviour focus of Given-When-Then nudges us towards treating the thing under test as a black box - whether it’s a function, object, module, or system. This reduces coupling of tests to implementation. We find Given-When-Then more helpful for this than Act-Arrange-Assert, which is more focused on the internal mechanics of the test.

We learnt the Given-When-Then way of writing scenarios from Dan North and Chris Matts, who introduced the concept of Behaviour Driven Development (BDD) in the early 2000s.

To learn more about behaviour driven development and writing good scenarios, we recommend the books:

Given that you strive to become better at software development, When you attend one of our courses, Then join us for a Test Driven Development courses.